Never before have their been so many turbulences and questionmarks in the run-up to this prestigious badminton tournament. The Spreading of Corona Virus of course influences the Badminton World as well. But the good thing is: All England 2020 will happen! 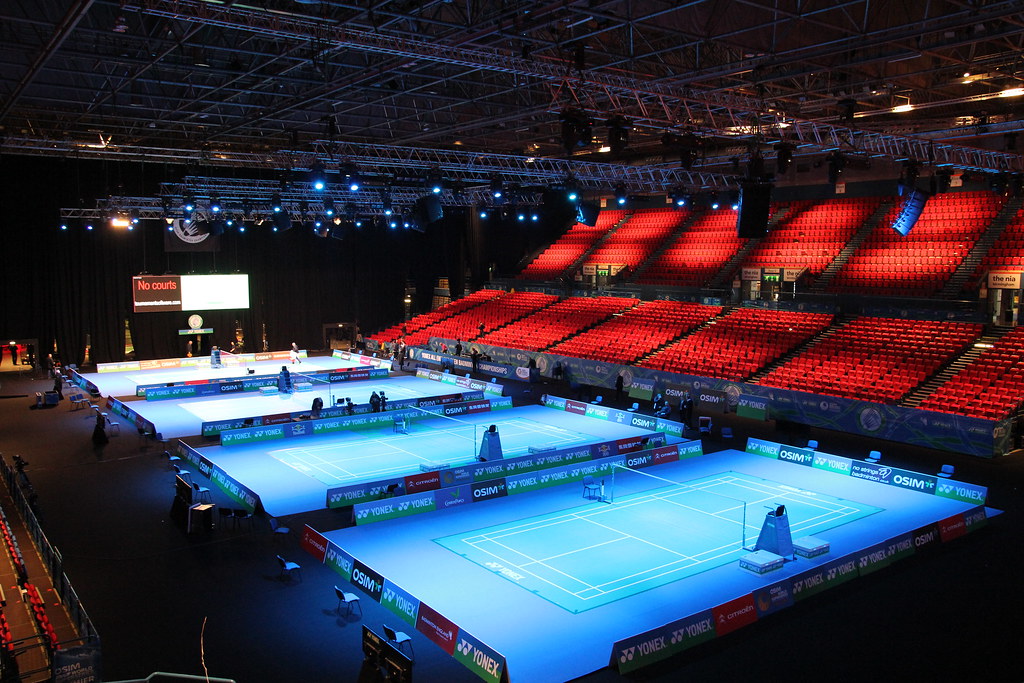 There were even rumours about the event going to be played without any audience. But that`s off the table now. The organizers will of course carefully supervise the situation and have taken precautions. Nonetheless this year will be different. By now it seems unsure if the Korean team will be able to make it to Birmingham. And large parts of team India will not compete as well, because it is too risky for them. Additionally this years edition will have even more significance than usual, because some tournaments have been cancelled due to COVID 19. Among them the Yonex German Open, which usually take place one week before All England. This means the points that are at stake in Birmingham, can be even more decisive and important ragarding Olympic qualification. So if there is one good thing, it is that we probably can expect the players to give everything they have in the tank for victory.

The Situation In Each Discipline

The mens singles competition has to do without Kento Momota. The defending champion is still recovering from an accident. This blows the field wide open. It was hard to imagine another winner than Momota before, but now there are several candidates. Both Danes -Axelsen and Antonsen- will have gotten their hopes up. Number 1 seed Chou Tien Chen and Anthony Ginting will think about victory as well. Or can Lin Dan maybe surprise us all with a last hurray in the arena, where he has enjoyed so much success?

This field very likely will once again have a winner from Indonesia. The only question is: Will the Minions go out before they meet the Daddies? If yes, then Ahsan/Setiawan may achieve a tremendous third title together. If no, they will probably beat their compatriots in the final again. Or can the third Indonesian pair get in the mix? Alfian/Ardianto have shown good form lately.

Zheng Siwei and Huang Yaqiong are the overwhelming favourites. But the last months have shown that they are vulnerable. But I would be surprised if a non Top 4 pair would lift the trophy on Sunday. Only Jordan/Oktavianti could trouble the establishment.

Chen Yufei is the new powerhouse in womens singles. But she has a hard task to master in round 1 already. Korean prodigy An Se young is waiting and I would not be completely surprised about an upset. In the other half Tai Tzu Ying is certainly longing to regain the title. But with Carolina Marin slowly getting back to full strength and PV Sindhu competing as well, this wont be easy.

The womens doubles is dominated by the question, which of the three Japanese top doubles will qualify for the Olympic Games in Tokyo. There are three pairs in the Top 8. But only two per country are allowed to compete. Not an easy situation, if you have to leave compatriots behind for such a huge event on home soil. So they will bitterly fight for every point – on court as well as on the world ranking table.