Badminton powerhouse Indonesia has a long tradition of strong and successful mens singles players with a creative playing style and perfect technique. But ever since Taufik Hidayats retirement there was a void in that discipline. But finally there is some hope. A new talent with a promising future has arrived on the world stage. 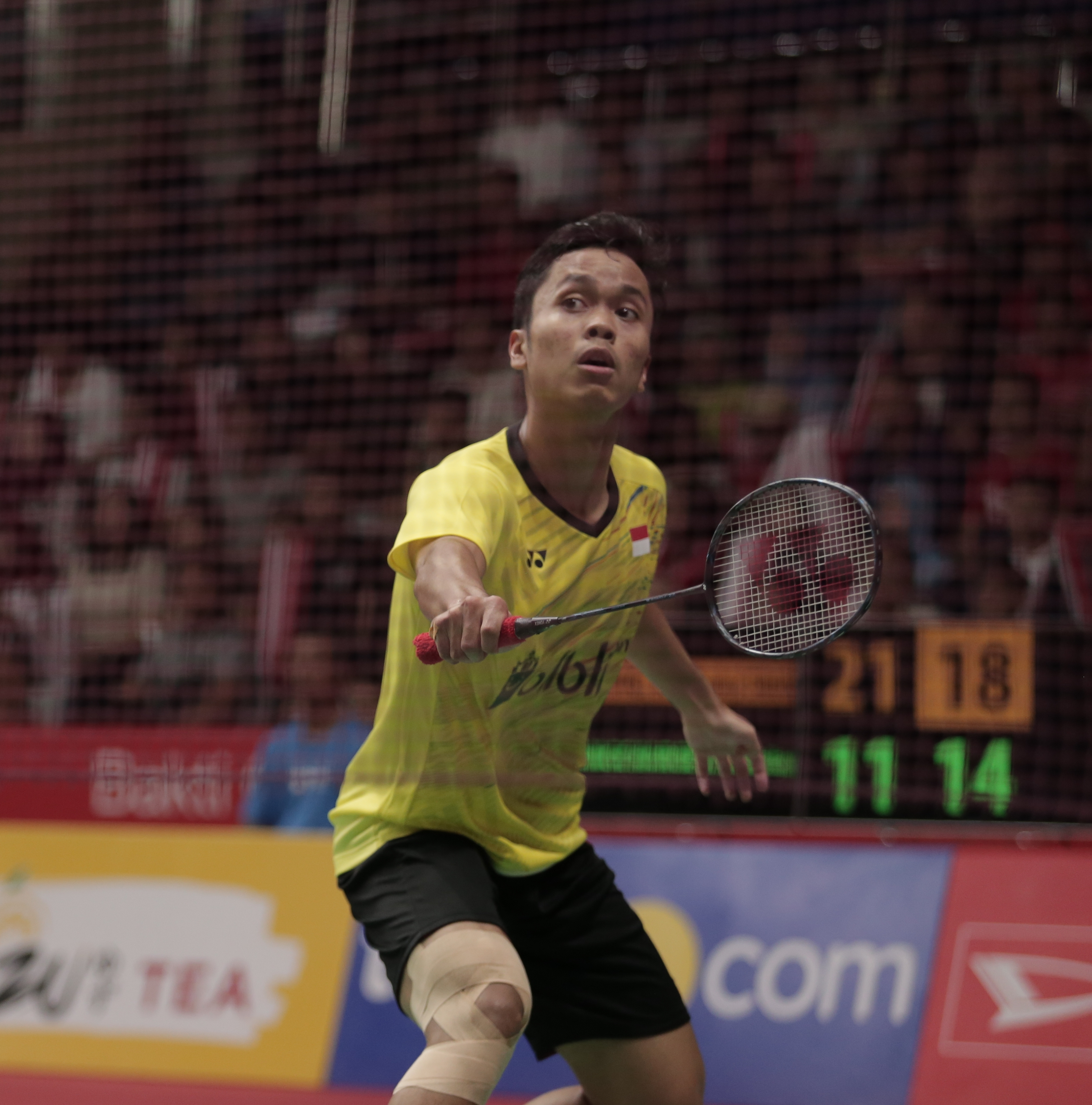 “File:Anthony Sinisuka Ginting – Indonesia Masters 2018.jpg” by Fauziananta is licensed under CC BY 4.0

Ginting was born on October 20th 1996 in Cimahi. He started playing Badminton in a club in Bandung. Actually the same club that taught Taufik Hidayat the Badminton sport. Not very surprising that the Olympic Champion of 2004 is Gintings Idol. You can even recognize that in his playing style. Very smooth and effortless. Just the backhand can not hold up to the master.

Ginting has now reached the top 3 in world rankings and is capable of winning every tournament on the BWF tour. In a time where mens singles is completely dominanted by Kento Momota, Anthony Ginting seems to be the only player that can trouble the Japanese ace. Although he has a loosing record, all of their matches are mightily close and often decided in rubber games. I believe that is due to the Indonesian shuttlers playing style. He is very aggressive, takes the shuttle as early as possible and often deceives his opponents. This seems to be the only way to break Momota`s sensational defense and no other player can do that. So I believe Ginting would be the only threat for him in Tokyo 2020.

Success: Ginting has enjoyed the most success in team events. With the Indonesian squad he achieved three successive gold medals at the Asia Team Championships. Bronze and Silver medals at the Sudirman Cup and Thomas Cup complete the picture. In Individual events he has the best results on home soil by winning the Indonesia Masters twice (2018/2020). Most remarkable are his victories at the Korea and China Open.