One of the most important tournaments of all for badminton players took place last week in Basel, Switzerland. The European audience witnessed problems for team China, Japan taking over, India making history and another astonishing performance by well-known Oldies.

The Sunday finals started with the womens doubles competition. Once again it was an All-Japanese affair. Their grip on this discipline is astonishing, they have four absoluteley top WD pairs. Gonna be interesting to see the race to Tokyo…just two pairs for each country can compete. So four broken hearts are guaranteed.

This final however was a very thrilling match. The defending champions looked like a sure winner in Game 3 already with a 20-15 lead. But Fukushima/Hirota never gave up, got to 20 all and even to a Championship Point 21-20. But the next three points went to Matsumoto and Nagahara, a painful third loss in a row in big finals. Hopefully this won`t affect the beaten pair in their Olympic campaign.

Wow, that is what you call one-way traffic! PV Sindhu – five-time runner-up in big finals – got rid of her reputation to be the female Lee Chong Wei in impressive fashion. It was relentless attacking from the start and Okuhara didnt know what to do. She looked completely desperate towards the end, because she could not get the shuttle past Sindhu and the Indian used her reach to score points easily. Very sweet revenge for the dramatic world cup final 2017 in Glasgow.

And they pulled it off again. The Miracle of Birmingham  wasn`t the last hurrah of the Daddies. They secure a third world championship title as a pair after 2013 and 2015, actually remain unbeaten in this event with a streak of 15:0. What can you say. Big Time Players, All Time Greats. But it wasn`t easy. The Japanese newcomers Hoki and Kobayashi played a fantastic game and seemed slightly better in the first game. The Indonesian pair just couldn`t end the rallies as quickly as they wanted to and had to work very hard for their points. In crunchtime somehow they managed to make it about the first three shots again and very narrowly closed it out after defending two game points for Japan.

In the second game Japan quickly pulled away and the gap got bigger and bigger. Around 8-15 the Indonesians stopped trying and wanted to save energy for the third game. And understandable tactic – given their age – but the referee actually warned them to always give their best effort. I don`t know the exact rules, but I found that weird, because Indonesia just wanted to maximise their chances in game 3.

And Ahsan/Setiawan came out fully concentrated, got a quick 6-1 lead and pretty much conserved that throughout the whole game by using their brillant skills in service situations. So in the end another amazing performance by this legendary Indonesian pair. Let`s hope, they will go to the Olympics next year.

Another blistering performance by the undisputed best mixed doubles pair in the world. The competition is pretty much hopelessly inferior most of the time. I thought Watanabe / Higashino of Japan could put up a good fight in the semis, but it was one-way traffic. If you ask me, Watanabe is up there with Zheng Siwei, but Higashino`s defence is not good enough.

I was also thrilled to see the final, because the Thai pair Dechapol/Sapsiree played absolutely brillant in their semi final against the Chinese no. 2 pair. But it became quickly obvious, that there is a difference between the Chinese no. 1 and 2. Zheng Siwei and Huang Yaquiong just wont let you breathe. They are so agressive right from the start and Huang closes down the net perfectly. So the Thai pair was forced to lift all the time. Paradise for Zheng Siwei and his power smases and deceiptive dropshots. If some of them came back, his partner was there to intercept and end the point. If you ask me, Huang Yaquiong is currently miles above every other female mixed doubles player and tzhe biggest reason for their domination. Natsir and Peddersen were able to match her, but they are retired now and therefore Im pretty sure, they will claim Gold in Tokyo 2020.

I was very much looking forward to this final, because Anderson had really impressed me against Chen Long and Wangchaeron. Very mature and calm demeanour and a very creative attacking game. Usually the only way to beat Momota. Plus Antonsen had beaten Kento in their last meeting at the Indonesia Open. So I thought the Dane could really challenge the world number one. But after a good start with a 6:2 lead Momota took control of the match. He quickly pulled away on the scoreboard with his usual patient and precise game. Anders got pretty desperate at the end of game 1 already, gestured that he could not read his opponents shots at all. This desperation showed in wild smashes from hopeless situations in game 2 and so that was over even quicker. That was a message to his rivals, everyone else will have to step up, if they want to have a shot at Gold in Tokyo 2020. Right now, Kento Momota is in a class of his own!

Overall it was once again a fantastic tournament with world class badminton. Biggest surprises certainly the early exit of world number 1 pair Gideon / Sukamuljo. In mens singles the next generation is taking over more and  more. Lin Dan is still there, but stamina-wise cannot keep up anymore. Chen Long has not developed his game and will have a hard time defending his gold medal next year. Momota has a firm grip, but who knows what kind of form Axelsen, Antonsen, Christie, Ginting etc will have next year.

A few new and very promising faces emerged on stage as well, like the Thai player Wangchaeron and especially Hoki/Kobayashi. I was very impressed by the Japanese duo and it is going to be very interesting, which two Japan mens doubles will be chosen for the Olympics. Their are currently 4 with reasonable chances, but only 2 spots available. Looking forward to the next months! 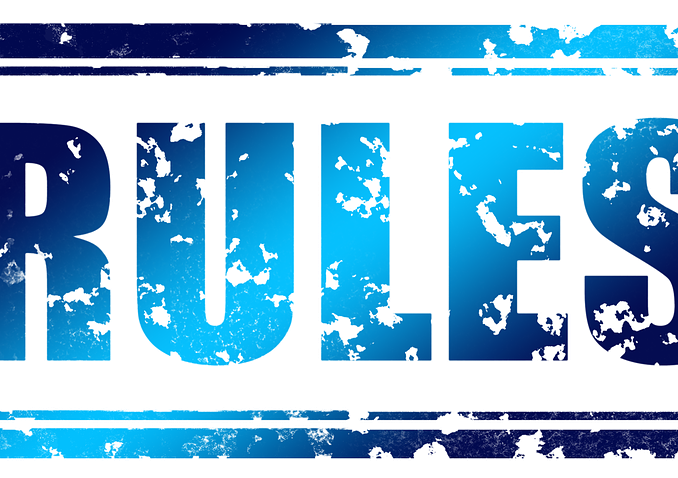 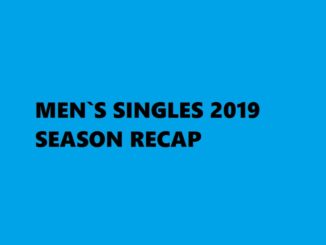 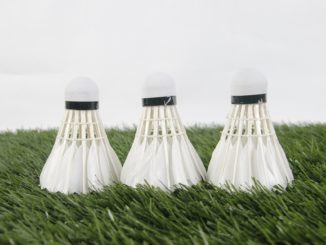 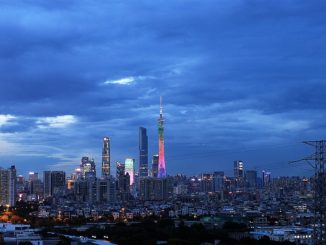